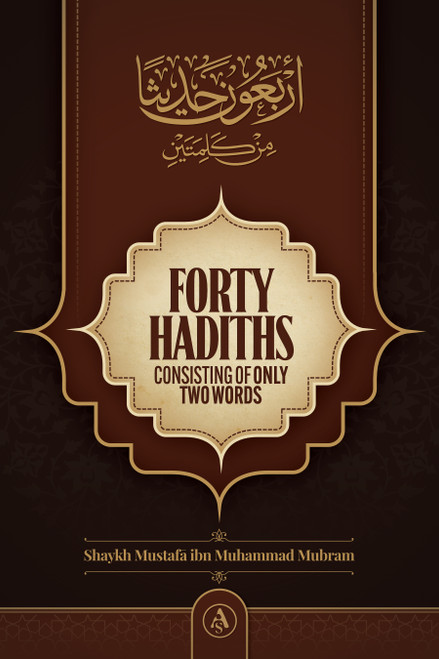 Blurb: Indeed, the Prophet ﷺ was eloquent when he spoke; sincere when he admonished. He never exceeded the best of words. Holding mastery over his speech whenever he spoke. He directed his speech with the best of precision and controlled his words in the best way, through which he would attract the wayward hearts and eyes. The speech of the eloquent cannot be likened to his speech in eloquence; for his speech far surpasses that.


This is because he is the most eloquent of the people in tongue and speech and the best of them in delivery. Even though this was the state of the Arabs in general, and the status of their language for which they were praised, especially the Quraysh, to whom the Qur’an was revealed—initially—in their dialect; to the point that he ﷺ asked his Lord for more so Allah increased its modes as a bounty from Him.

Forty Hadith About Women By Darussalam

Common Mistakes Of The Woman By Shaykh Dr. Abdullah Al-Tayyar