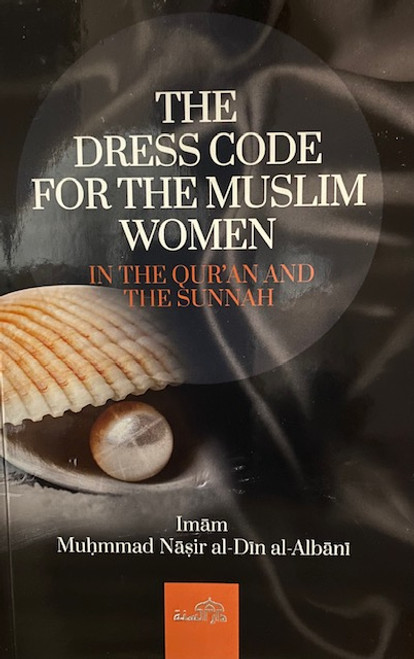 Allah, the Most High, said: “O Prophet, tell your wives and your daughters, and the women of the believers, to bring down over themselves [part] of their outer garments,” [al-Ahzab (33): 59].

In Islam, women are held in a high position: whether a woman is a daughter or a mother, single or married, rich or poor, Islam has honoured all believing women.

At the centre of society is the family home, the heartbeat of which are the women who raise the next generation. This is why women are crucial to the making of a virtuous society. When women achieve righteousness, the world around them will in turn rectify and refine itself, because it is in the hands of women that upcoming nations are nurtured.

Being a complete way of life, Islam has a code of conduct for both males and females, and one’s clothing is an aspect of good conduct that presents itself outwardly.

Contrary to the flawed arguments of those who oppose Islam, our religion is one that venerates and respects women more than any other creed or ideology. In today’s society, many have discussed and debated the clothing of a Muslim woman. It has become a controversial issue that is often brought up to attack Islam, with some even going as far as to say that aspects of Muslim women’s clothing are oppressive or that they have nothing to do with the religion.

The dress code for Muslim women is a matter of great importance which the Qur’an and Sunnah has already resolved for us. Following guidance outlined by both is a true mark of a believing woman, a sign of her piety, a means to elevating her rank and attaining the status of a woman of Paradise.

This extensive text covers important attributes and intricate details related to the clothing of believing women, whom Allah mentions in the above verse alongside the wives and daughters of the Prophet (Peace and Blessings be upon him). Nobility, dignity, and respect lies in following what Allah and His Messenger have instructed us with, and it is the path to success in this life and the Hereafter. Having our dear sisters understand and apply in their lives what is published within these pages, is vital to achieving the pleasure of our Lord.

In the words of the author, may Allah have mercy on him, “This is a fine thesis and a beneficial treatise, Insha Allah, which I have compiled to make clear the clothing that it is incumbent upon the Muslim woman to wear when she goes out of her house and the conditions that she must fulfil in order for her garb to be Islamic. In doing so, I have relied on the Qur’an and Sunnah, being guided also by the traditions and sayings of the Companions (radiyAllahu`anhum) and the Imams.”

The Explanation Of an-Nawawi's 40 Hadith- 2 Vol.Set By Shaykh Saalih al-Fawzaan

The Explanation Of The Three Fundamental Principles(Softback) By Shaykh Dr. Saalih Al-Fawzaan